Ask smokers who have tried to quit, and they are likely to agree. In fact, it takes the average smoker at least eight to 10 attempts before they quit for good.

Why the struggle? Nicotine is extremely addictive — acting in ways that are similar to heroin and cocaine. And familiar routines — morning coffee, an afternoon break, a drink with friends — can be powerful triggers.

That’s why the Anthem Foundation gave the American Lung Association a program grant of nearly $600,000 to help people in nine markets quit smoking. The program organizers analyzed local data and consulted with local public health officials to determine the most pressing needs in each market. Based on their analysis, they marketed the program to specific priority populations including pregnant women, veterans and individuals with behavioral health needs.

“We know that quitting smoking can be difficult and, oftentimes individuals who are a greater risk have limited support and resources,” said Lance Chrisman, executive director for the Anthem Foundation. “Our partnership with the American Lung Association is vital to helping disparate populations access the tools they need to improve their lung health and prevent tobacco-related illnesses.” 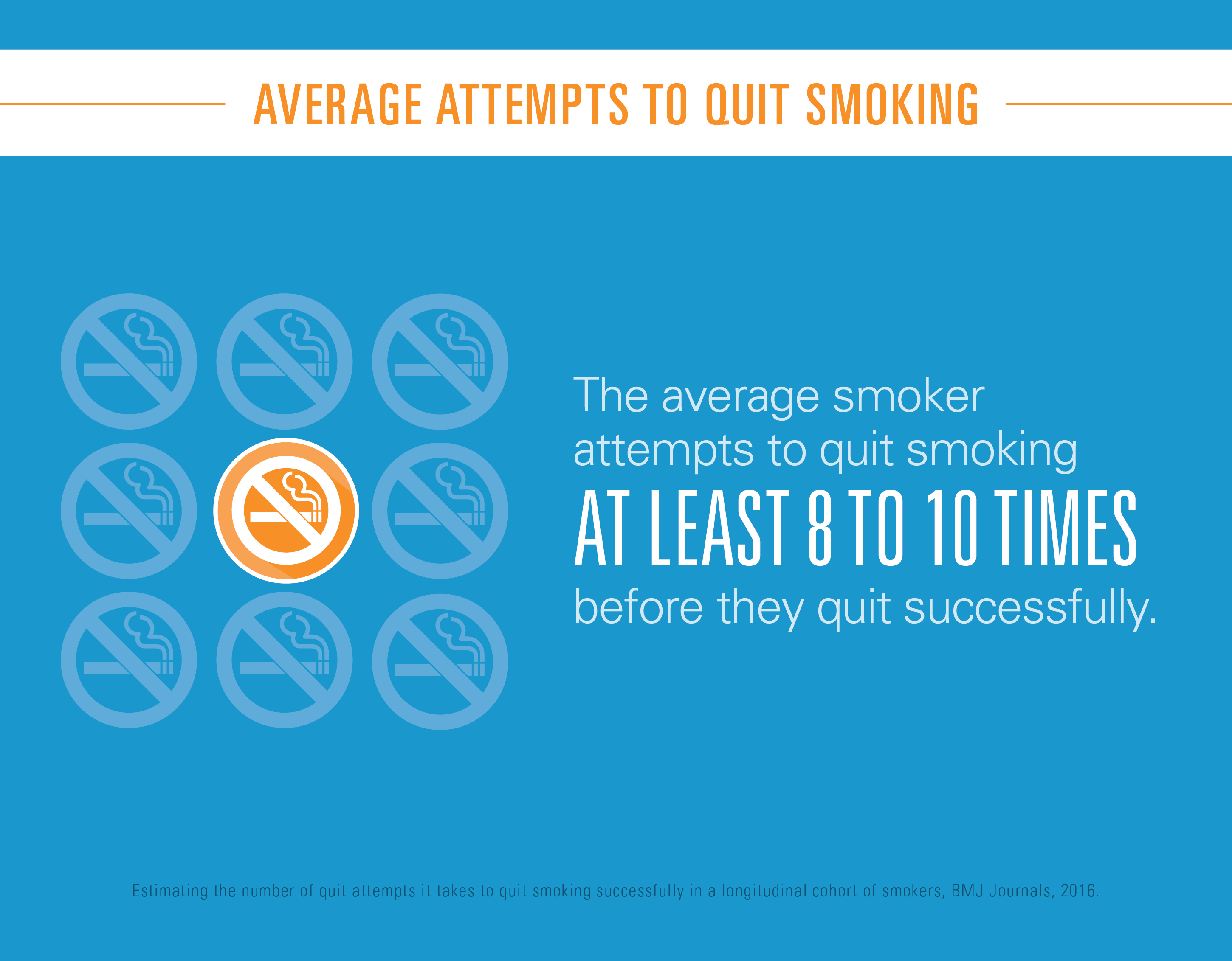 The American Lung Association’s efforts in southwest Virginia helped more than 200 women complete a smoking cessation program — more than double the original goal. They also trained two dozen facilitators in the “Freedom from Smoking” program and spread the group’s message through radio and television interviews and billboards. Similar efforts took place in Missouri and Colorado.

Other states focused on people with behavioral health conditions. In Kentucky, people receiving both inpatient and outpatient behavioral health programs were able to enroll in Freedom from Smoking. Another center created a “Quit and Win” program in which participants received a gift card to a local restaurant after they gave up smoking. Participants chose that award because they said they were rarely able to take their families out to eat.

Indiana, too, focused on helping behavioral health patients quit. The American Lung Association there organized a summit with mental health and smoking cessation professionals. Many attendees later trained to become Freedom from Smoking facilitators so they could bring the program to their clients.

Based on the success of the partnership, the Anthem Foundation and the American Lung Association are exploring future collaborations, such as a program for public housing residents to coincide with the national public housing smoking ban slated to go into effect this year. Ultimately, the organizers hope to continue to find those who need the most help quitting and teach them how to give up the habit — for good.