Researchers have been experimenting with virtual reality to treat a range of medical issues. Now, one of these pioneering researchers is bringing new technology into the real (and virtual) world to address addiction and behavioral health issues. Dr. Patrick Bordnick, dean and professor of the Tulane School of Social Work in New Orleans has developed two smartphone-based virtual reality apps designed to help people overcome opioid use disorder and support people with autism. An award from the Blue Cross Blue Shield Association (BCBSA), in partnership with Not Impossible Labs, an organization that promotes low cost, high-tech solutions to problems faced by the world’s most vulnerable populations, will help Bordnick start treating patients using those apps. 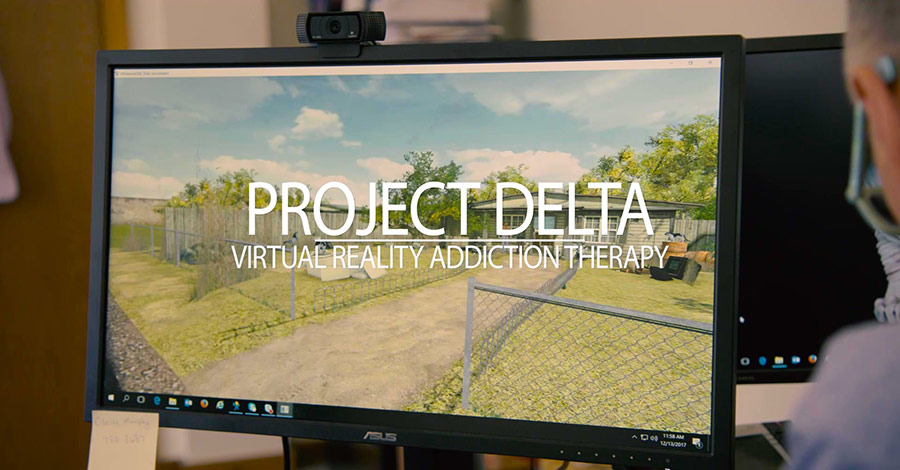 The apps, named VR-Project Δ (Delta) and VR-Qualis Est Vita (Quality of Life), will put patients into realistic yet virtual situations designed to trigger cravings for a particular drug. Bordnick believes exposure to these realistic situations, along with tools to help manage those cravings, will help patients avoid relapse.

Bordnick’s other app focuses on autism. The idea behind that program is to help people with autism develop interpersonal skills in a safe setting – in this case, a virtual world – that they can then apply in real-life social situations.

“This recognition and support from BCBSA and Not Impossible Lab for 15 years of work reinforce my passion to develop effective interventions for substance abuse and make a significant impact on the lives of millions,” says Bordnick. “Addiction and autism are extremely complex problems that involve both biological and behavioral elements. These apps are designed to address those problems on multiple levels and, ultimately, improve quality of life and empower long-term change.”

Adding another tool to the opioid addiction treatment toolbox 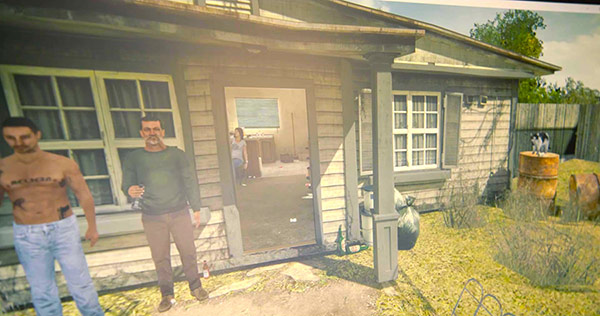 The Faces of Fearless℠ Healthcare Innovation award is another example of Blue Cross Blue Shield’s ongoing commitment to addressing the opioid crisis in communities across the U.S. A report released earlier this year revealed that 21 percent of BCBS commercially-insured members filled at least one opioid prescription in 2015. Data also show BCBS members with an opioid use disorder diagnosis spiked by almost 5 times over a seven year period – making this an issue that BCBS companies, as well as other insurers and healthcare organizations, must confront.

Kim Holland, vice president of state affairs for BCBSA, explains that “BCBS companies are helping families and communities across the country address opioid use disorder by forging partnerships with the medical community and promoting best practices in prescribing. They’re also providing critical education to the public to raise awareness of the risks of opioid use.”

New hope on the horizon for people with autism spectrum disorder

About 1 in 68 (14.6 per 1,000) school-aged children have been identified with autism spectrum disorder (ASD), according to the Centers for Disease Control and Prevention (CDC). The CDC also reports that many children do not receive a final diagnosis until they are much older – meaning that children with an ASD might not get the help they need. By supporting VR-Project Δ, Blue Cross Blue Shield aims to drive innovation in treatment for children and adults with an ASD.

4 Ways We Are Democratizing Health Data